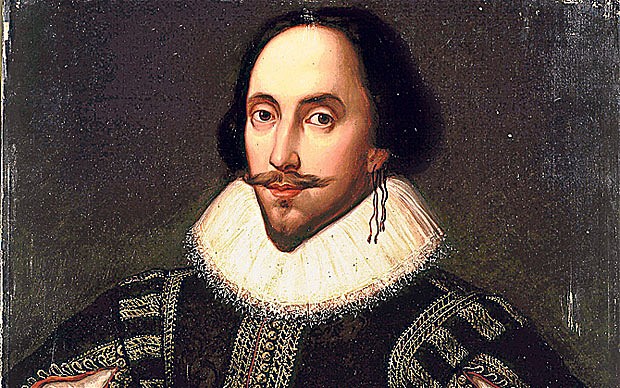 William Shakespeare, perhaps the greatest playwright in the English language, can help you grow your business.

What the fluff? Have you lost your marbles, I hear you ask?

Have you ever heard of Freytag’s pyramid?

I didn’t either, until I began researching the power of story in persuading people.

Story can go where data and facts alone are unable to travel: the human heart. Freytag’s pyramid sets out the structure of a dramatic work such as a play or film.

Freytag studied Shakespeare’s plays and ancient Greek drama and discovered that there were 5 steps or acts in a powerful drama:

These, too, are the elements of a great story-one which will move the listener to action. 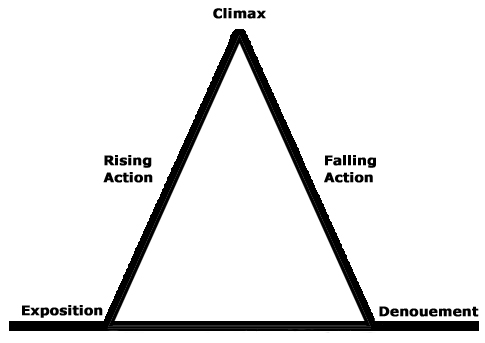 It told a story about a pup and a Clydesdale horse that people loved, and has been watched over 58 million times on YouTube.

(Unfortunately, they have made the ad “private” and it is no longer accessible on YouTube)

One of the researchers, Keith Queensbury, knew this ad would be huge because:

“People are attracted to stories, because we’re social creatures and we relate to other people.”

Queensbury also found that ads that told a complete story using Freytag’s Pyramid were far more likely to succeed, and be popular.

There are good neurological reasons why stories work to move people. During tense moments in a story, our brains produce a stress hormone called cortisol, which allows us to concentrate.

A happy ending to a story triggers the limbic system to release dopamine, making us feel hopeful and optimistic.

It’s easier to persuade someone who is hopeful and optimistic rather than pessimistic and devoid of hope.

In short, storytelling induces trust in the listener.

Storytelling is old-fashioned because it has been with us since the first man/woman walked the earth.

But it works. It works to move people to action, to persuade.

Moving people to action, persuading is what you are trying to do in your business, isn’t it?