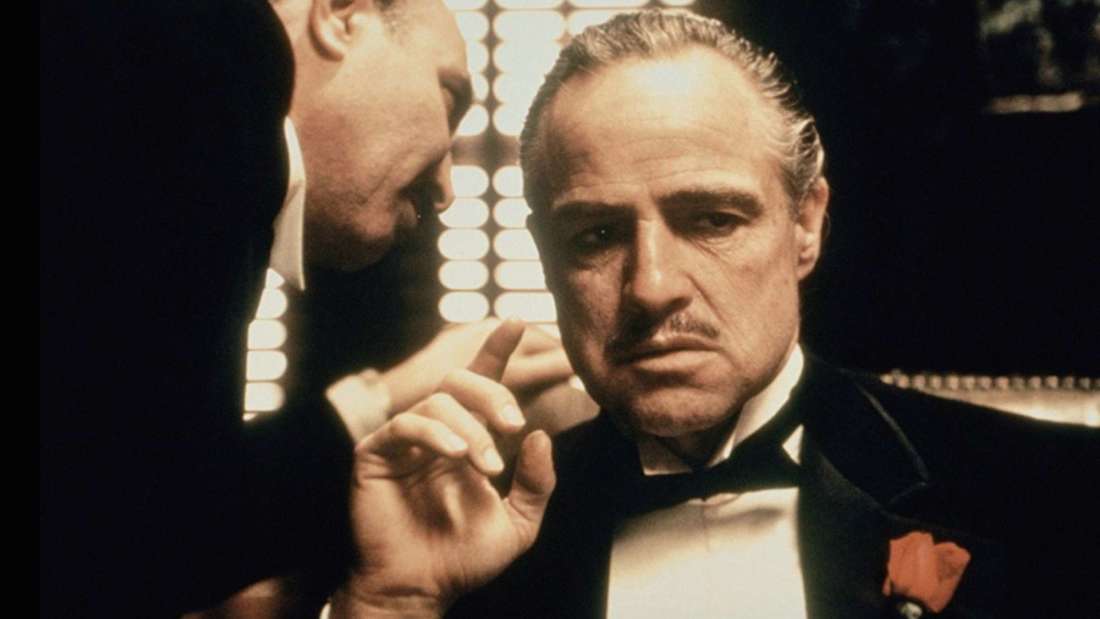 Have you been the victim of unfair competition or anti competitive practices in your industry?

Perhaps you have encountered an abuse of dominance by one or more competitors? There is strong competition law on the statute books to protect you, you know.

4.—(1) Subject to the provisions of this section, all agreements between undertakings, decisions by associations of undertakings and concerted practices which have as their object or effect the prevention, restriction or distortion of competition in trade in any goods or services in the State or in any part of the State are prohibited and void, including in particular, without prejudice to the generality of this subsection, those which—

( a) directly or indirectly fix purchase or selling prices or any other trading conditions,

( b) limit or control production, markets, technical development or investment,

( d) apply dissimilar conditions to equivalent transactions with other trading parties thereby placing them at a competitive disadvantage,

( e) make the conclusion of contracts subject to acceptance by the other parties of supplementary obligations which by their nature or according to commercial usage have no connection with the subject of such contracts.

The prohibition only applies to separate undertakings, which is defined as

‘ undertaking ’ means a person being an individual, a body corporate or an unincorporated body of persons engaged for gain in the production, supply or distribution of goods or the provision of a service and, where the context so admits, shall include an association of undertakings.

The prohibition does not apply to intra-group transactions as there is only one undertaking, from a competition law perspective. An agreement between employer and employee will not be covered, either, as an employee is not an undertaking. Therefore employment contracts will not fall under the remit of the Competition Act, 2002 and any issues in relation to restrictive covenants in contracts of employment should be looked at under common law restraint of trade principles.

An agreement will be seen to exist where one undertaking agrees with another undertaking to limit its freedom of action so as to restrict competition in the marketplace. A concerted practice is a form of coordination between undertakings.

The intention of the parties is irrelevant, it is the object or effect of the agreement that needs to be reviewed.

If the agreement ultimately benefits consumers it will fall within the exceptions found in section 4(5) and will be exempt from the prohibition.

A horizontal agreement is an agreement between undertakings between competitors-that is, at the same end of the supply chain.

Vertical agreements are agreements between undertakings at different ends of the supply chain-for example, manufacturers and distributors.

Horizonatl agreements are hard core offences and subject to severe penalties as they are agreements between competitors and are more likely to be anti-competitive. Vertical agreements, by contrast, are generally exempt  as they have a lower risk of anti competitive effect.

Section 5 Competition Act, 2002 deals with the abuse of dominance prohibition:

5.—(1) Any abuse by one or more undertakings of a dominant position in trade for any goods or services in the State or in any part of the State is prohibited.

No exemption is possible from this prohibition, it is an absolute prohibition and dominant companies have a particular responsibility to avoid abuse of that dominance.

What is a dominant position? There is no widely accepted definition but any company with in excess of 40% of the market is going to raise concerns. The test is whether the concern can act independently of others in the marketplace.

Other factors which will be looked at in determining dominance will include:

The prohibition in section 5 above refers to ‘one or more undertakings’, therefore a situation of collective dominance could arise if more than one undertaking acts in concert with another.

Examples of abuse of dominance

Penalties for hard core offences-that is, breaches of section 4(1) above can be

A breach of the Competition Act, 2002 can also lead to personal liability for an officer or employee of eh company.

Enforcement of the Competition act, 2002 is through both civil and criminal means.

They can also summons witnesses to attend before the Commission.

Moreover, an aggrieved person can institute legal proceedings in the Circuit or High Court for breach of section 4 or 5 of the Competition Act, 2002. The aggrieved person, if successful, may obtain an injunction and/or damages and/or a declaration from the Court.

An important thing to consider is that the Competition Act, 2002 shifts the burden of proof from the prosecutor to the defendant in a criminal prosecution and criminal prosecutions can be carried out by the Commission for summary offences and the DPP can prosecute on indictment.

Section 50 of the Act also provides protection for whistleblowers who act in good faith.

If you are a small business owner and you have been the victim of abuse of dominance or anti-competitive arrangements the Competition act, 2002 provides strong remedies to put a stop to it and make competition in your market fairer.