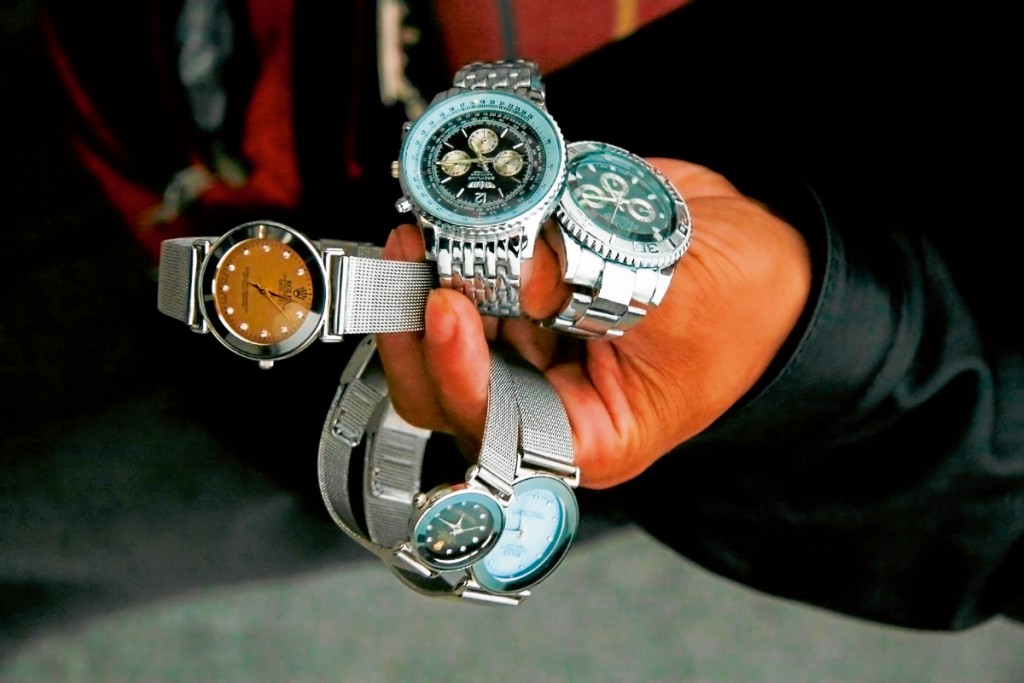 “Passing off” is a common law tort. (A tort is a civil wrong which can be remedied in the Courts).

It generally involves the making of a misrepresentation and there are 5 characteristics of “passing off”.

4.      Which is calculated to injure the business or goodwill of another trader

5.      And which causes actual damage to a business or goodwill of the trader.

There must be a false representation by the defendant so that an association with the plaintiff is made in the minds of the public.

The misrepresentation must be made in the course of trade.
What is considered to be a trader as far as the law of passing off is concerned is very wide-it has been held to include the BBC for example.
Anyone who makes an income from the provision of goods/services is a trader.

For passing off to occur, the misrepresentation must be made to prospective customers; the courts have held that they will decide whether the general public is likely to be deceived.

It has been accepted that goodwill can be created in different ways and is not confined to simply trading within a jurisdiction.

The plaintiff must prove that the action of the defendant has or is likely to cause damage to the plaintiff in order to prove passing off.

Passing off is closely connected with counterfeit goods.

A trade mark owner can register his trade mark with the Revenue Commissioners and customs officials can destroy goods, which have been abandoned without or before determining whether an intellectual property right has been infringed.

Each consignment of goods from outside the EU will be inspected to see whether the goods are genuine. If they are found to be counterfeit, the customs authorities will destroy the consignment.

A trade mark is not infringed by the use of a person of his own name or address, provided it is done honestly.

A trade mark will not be infringed by its use on goods which have been put on the market in the EU by the owner of the trade mark or with his consent. This is known as Exhaustion of Rights of a registered trade mark and stems from EU law.

Courts have the power to grant an injunction and/or the destruction of goods and damages.

The District court has the power to request the Garda Siochana to seize goods and ultimately to have them destroyed once satisfied that an infringement has taken place.

Information such as knowhow, secret formulae, processes, customer lists are clearly of huge importance to businesses.

The protection of this information can be best protected by a confidentiality agreement with an employee from an employer’s perspective. This can be more effective than registering patents as this involves putting information into the public domain.

Once it is established that an obligation of confidentiality then the person to whom it is given has the duty to act in good faith and only use the information for the purpose for which it was intended.

Generally the law imposes a duty of confidentiality in 2 situations:

Once a contract of employment has ended and the employee has left his position he is still under a duty of confidentiality.

It has traditionally been held that in an employment situation there will be 3 types of information:

Breach of confidential information will lead to an injunction or damages or an account of profits or all 3.
By Terry Gorry